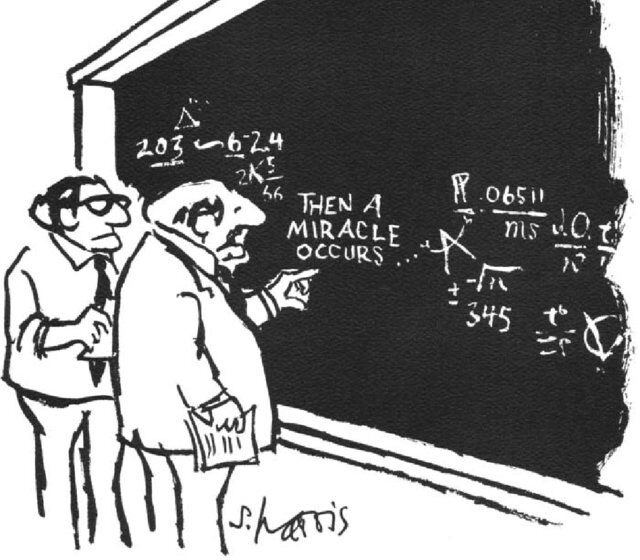 Where have we got to on Thinking and Working Politically? Update and a Mildly Heretical Thought.

Headed off recently to discuss the state of Thinking and Working Politically within the aid sector. This is a loose network of aid wonks that came together to try and move aid from a pure focus on technical issues, towards taking account of power and politics and why they can facilitate/frustrate attempts to make change happen in any given context.

It was great to be in a room with others (50/50 in person and online) – the neurons fire in a way that just doesn’t happen online (but I also need to brush up on my meeting skills, as when I accidentally clicked on a random video in my timeline and it started playing at full volume. Super awkward).

On to the content (Chatham House rule, so no names or institutions). Some observations about the evolution of a movement I’ve been connected with for over a decade. I got a lot of pushback from participants on an earlier draft and have made quite a few changes, but they should definitely feel free to set me straight in comments!

Who’s in the room? Donors, management consultants, thinktanks and universities. Conspicuous by their absence in this inner circle, if not in wider events: INGOs (apart from me and one other); southern organizations of any kind. It’s an inside-the-aid-bubble exercise, which means it is missing some important developments, as I’ll discuss.

Organization v Movement: The network is pretty tight – most of us have known and worked with each other for years. That’s both good (trust) and bad (getting old). What was striking though is that most of the interesting developments have taken place elsewhere, among people who have probably never heard of TWP (capital letters) but see the case for twp (lower case). Some examples:

So what should the TWPistas do? The worst thing is to jump up and down and say ‘hey, we thought of it first’ – that’s just sad. One observer even said those closest to the TWP crew were the most sceptical of it – put off by the possessiveness and patronising tone. ‘We need to allow people to use their own language’ said another, which kind of proved the point. I’ll end with some mildly heretical thoughts on this.

Evidence base: the numbers of real-life case studies and experiences is proliferating, as Tom Aston pointed out in his recent post, but they’re dominated by aid-funded projects, which is one, very limited form of change process. What would a TWP analysis of, say Brexit, Ukraine or recent developments in Chile or Colombia look like? This is happening in some cases eg on Women, Peace and Security in Colombia, but often it is on a parallel track with little cross-fertilization with the whole TWP/Doing Development Differently/Adaptive Management thing.

Power: There’s still a pretty big faultline running through the heart of TWP. Is this about making aid more effective in the short term, by enabling aid projects to harness politics to bring about the changes they seek, or avoid obstacles? Or is it about devolving power, via localization or other processes, and learning to let go?  Or both? In practice, the first approach is often about working with the grain – delivering better services etc, while the second is often more about working against the grain – disrupting the status quo. These are pretty fundamental differences, currently masked by the vagueness of the language.

Projects v Training: My own lightbulb moment came when I realized that what I’ve been working on elsewhere – my activism course at LSE and teaching influencing skills on the Global Executive Leadership Initiative – are very much about TWP, but involve a different approach to most of the case studies and examples being used in the room. Our training courses are about individual skills, honing people’s rules of thumb, based on their existing experience. The GELI participants (and quite a few of the LSE ones) are still in the aid sector, but do not have to be – influencing skills are relevant to leaders at all levels and in all walks of life. This is not about Big Projects – spending large chunks of money more effectively, but about bringing about change by seeding individual skills across the wider system.

It’s not either/or (is it ever?): aid projects need to continue to develop TWP, but we need to think beyond the bubble and connect with other communities and approaches.

Viva twp; but not TWP? Not so fast. Applying twp to TWP, maybe we need a cohort of defenders of the flame, that spreads the word, supports each other, generates the evidence, but doesn’t take the credit. After all, it worked pretty well for the Mont Pelerin Society. In the aid biz in particular, the risk of success is that your ideas are codified, turned into a new toolkit, and inevitably dumbed down and standardized in a way that is anathema to the idea of being context-driven and so ends in failure. So it may not be loud, inclusive or transparent, but perhaps there’s a twp case for a masonry of TWPistas? Told you I’d end on a mildly heretical note.

Over to the wisdom/chastisement of the crowd……